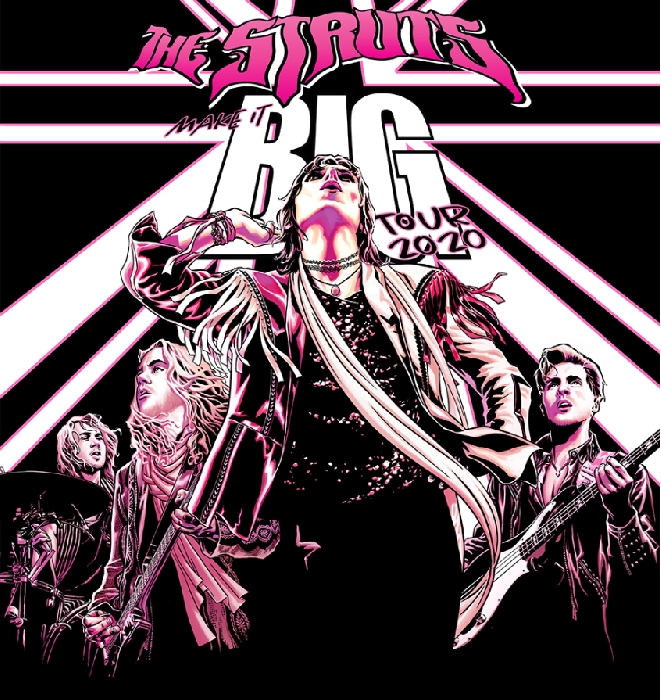 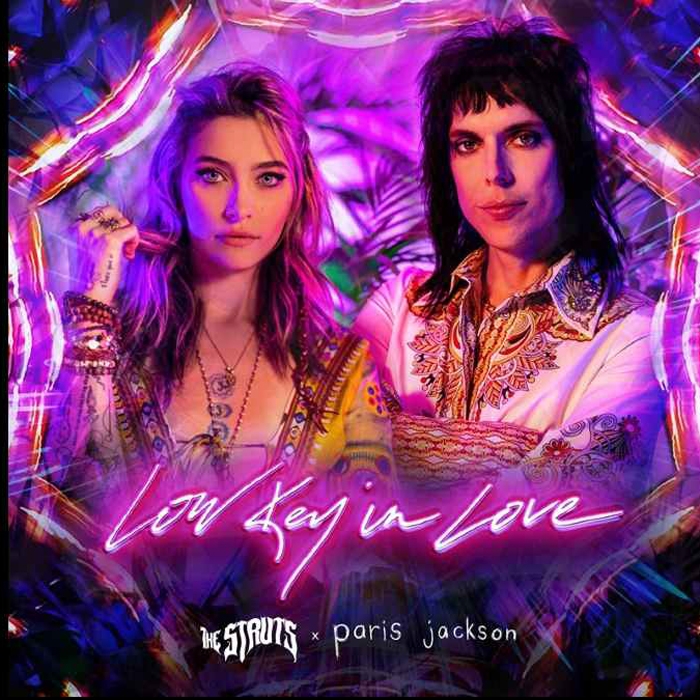 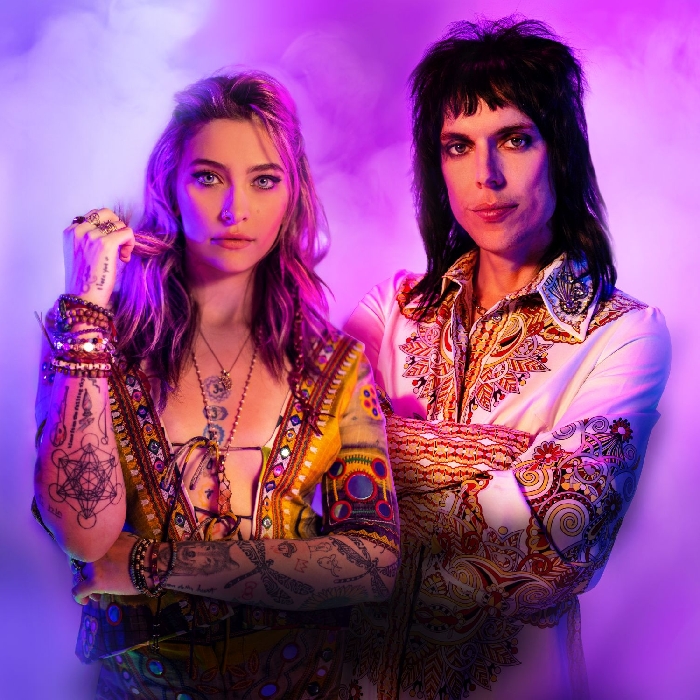 Formed in Derby, England, in 2012, The Struts have found themselves massively embraced by some of the greatest icons in rock-and-roll history. Along with opening for Foo Fighters, The Rolling Stones, The Who, and Guns N' Roses, the UK-bred four-piece band was handpicked by Mötley Crüe to serve as the supporting act for their last-ever performances. Releasing their debut album Everybody Wants in 2016 and sophomore album YOUNG AND DANGEROUS in 2018, they've toured incessantly since their formation, including worldwide headline shows and major festivals like Lollapalooza, Governors Ball, and Isle of Wight. When COVID-19 brought touring to a halt, The Struts created their third album Strange Days over the course of a charmed and frenzied burst of creativity last spring. After getting tested for COVID-19, the band moved into the L.A. home of producer Jon Levine and, within just ten days, laid down nine original tracks alongside their masterful cover of a KISS B-side. 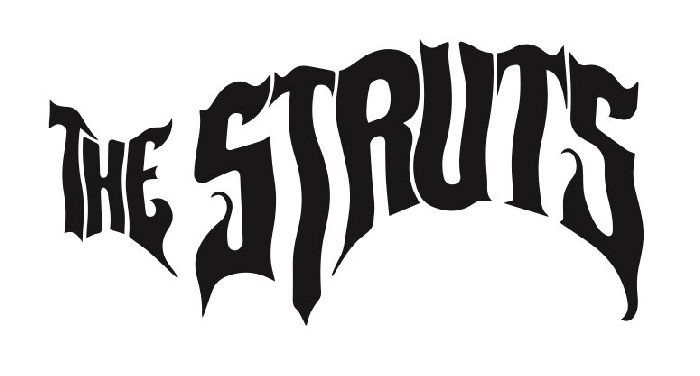